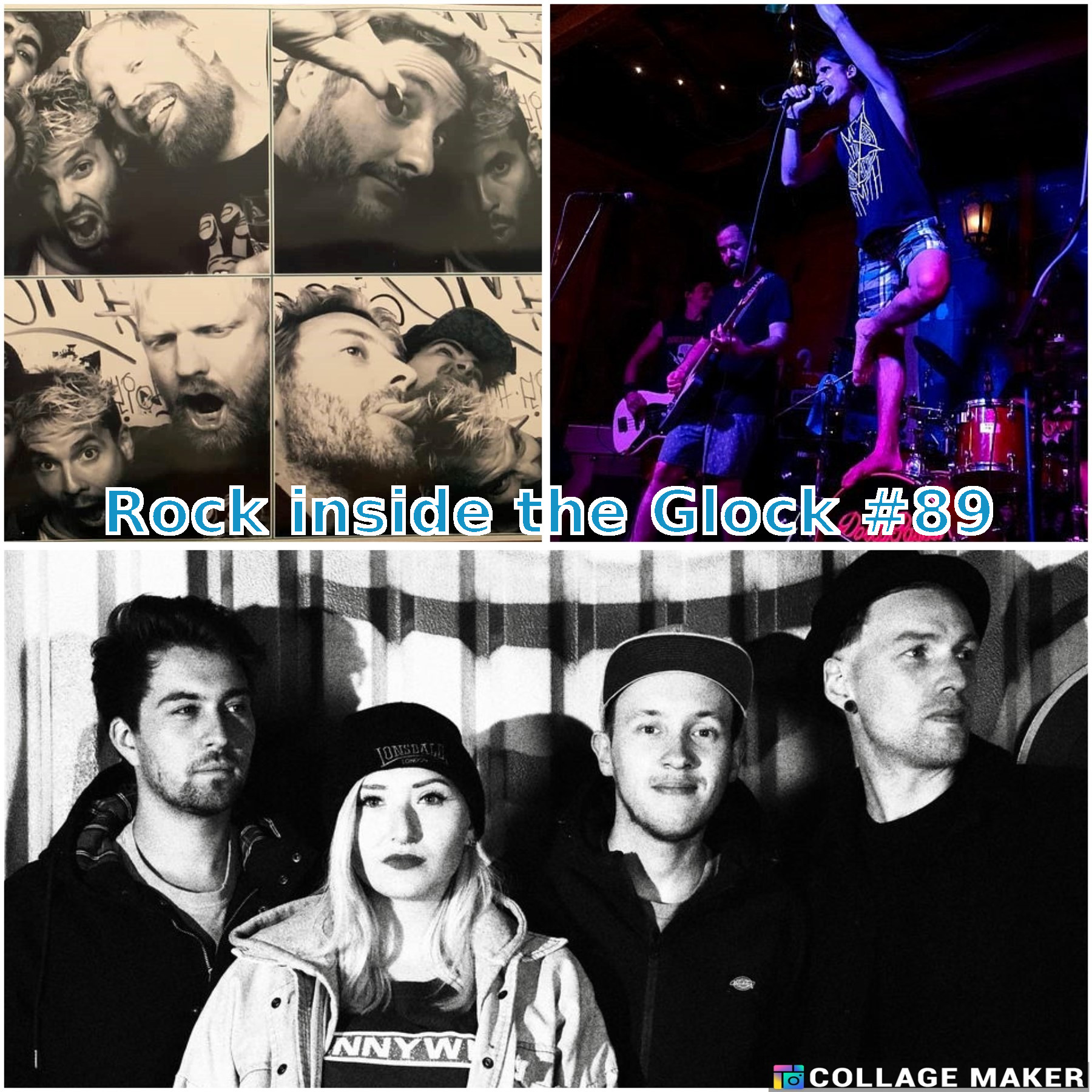 Rock inside the Glock #89

If you compare creating music to the process of brewing proper beer, then this Munich based four-piece combo of master brewers straight from the heartland of Bavaria, Germany definitely tries to stick to tried and trusted formulas in order to come up with a fully flavored Craft Beer.
“Homemade #Skatecore brewed with love and genuine ingredients: 90s #Skatepunk flavoured with #HxC Elements, #Metal and a side note of #Reggae. Lyric-wise, this brew is nicely balanced with the sweetness of not taking things too seriously, finishing with the bitterness of some of today’s rather serious topics – So how about a pint my friend?”
The band emerged in 2017 and since then have put out their debut album #chilloutradio in 2019 as well as a music video for their banger “Kim Nuke ‘em VS Twittler”. In 2019 they’ve played a truckload of high-octane club shows and festivals across Europe and were blessed to share the stage with amazing and inspiring bands such as #Venerea, #Straightline, #Moneylefttoburn, #Snuff, #Noopinion, #Clowns, #GunsNWankers, and so on… In 2020 a tour through France as Spain as well as a tour through Canada that should have been crowned with the Rock la Cauze Fesitval alongside bands like #BillyTalent, #TheDescendents and #FacetoFace had to be postponed to 2021.
Their newest album “Stay Posi” was released 22nd of January 2021 via SBÄM records and was very well received by the worldwide punkrock press.